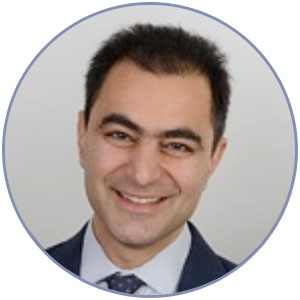 Dr Mohammad AfsharChief Executive Officer
Mohammad is the President and CEO of Ariana Pharmaceuticals and founded the company in 2003. Prior to this, Mohammad was one of the founders and the Director of Drug Design and IT at RiboTargets, Cambridge, UK, leading the computer aided discovery of novel anti infective and oncology molecules. Before joining RiboTargets, Mohammad held several positions in academic institutions including the Department of Chemistry at the University of York, UK, and the CRBM of the CNRS in France. He holds a Medical Degree (DCEM), MPhil in Computer Science (DEA), a PhD in structural biochemistry and a “Habilitation doctorate” (HDR) from the Faculty of Medicine of the University of Montpellier, France. He is currently involved with a number of charities, including the Cystic Fibrosis foundation. 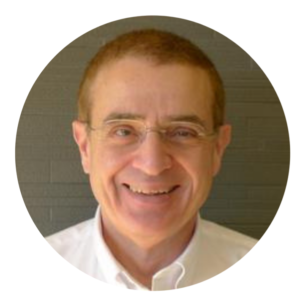 Federico Goodsaid, PhD Senior Vice President for Regulatory Affairs
Federico Goodsaid worked as Senior Vice President of Clinical and Regulatory Affairs at TOMA Biosciences, where he led the preclinical and clinical development and regulatory affairs for the company’s NGS-based oncology panels.
Federico was previously Associate Director for Operations in Genomics and Biomarker Qualification Coordinator in the Office of Clinical Pharmacology, FDA/CDER, working on the regulatory application and development of novel policies in genomics and biomarkers at the FDA. 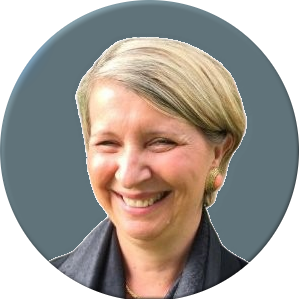 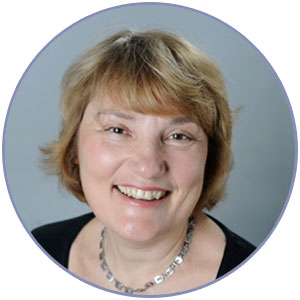 Isabelle ChaduteauOffice Manager
Isabelle joined Ariana in December 2008 as the Office Manager. In this capacity, she oversees the daily administrative operations and ensures that the office runs smoothly. She also helps coordinate the administrative aspects of several collaborative programs.